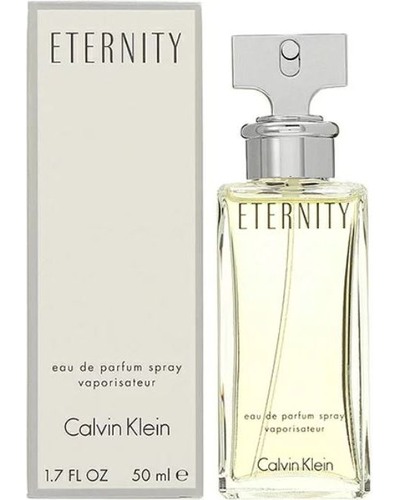 The first thing you think about when you say "perfume" is Calvin Klein, who has redefined the fragrance world with his Calvin Klein perfumes and Calvin Klein colognes lines . In the 80's and 90’s Calvin Klein redefined the notion of perfumes but making them hip and trendy to the masses. If was soon cool to be wearing a CK scent and his innovative marketing and great fragrance lines propelled his scents to be the most popular lines for the past 30 years. Calvin Klein fragrance hold tight to what defines him as a designer; which is youthfulness and boldness as you can see on his spokesmen and women and perfume ads.

In the 80’s, Klein took jeans to a designer status and in the early 1990s, he launched his revolutionary perfumes: Obsession and Eternity. In the 90’s everyone has to have either Obsession or Eternity and with tremendous success that led the brand that bears his name to fame and the CK fragrance line. Klein was the leader when it came to fragrance royalty and he started a new trend of introducing unisex scents like CK One which was inspired by the growing equality between young men and women in modern America. 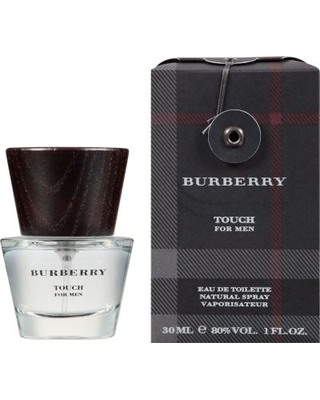 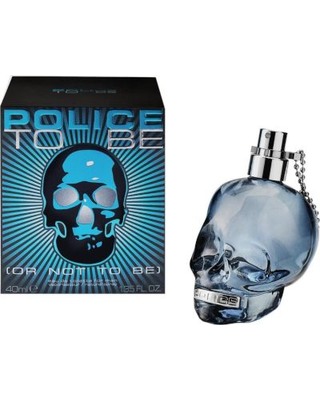 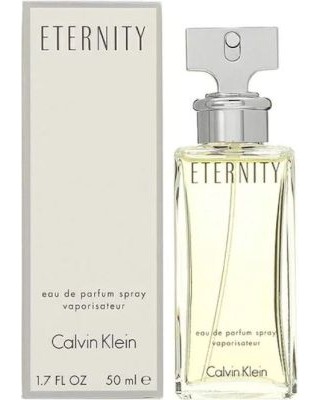 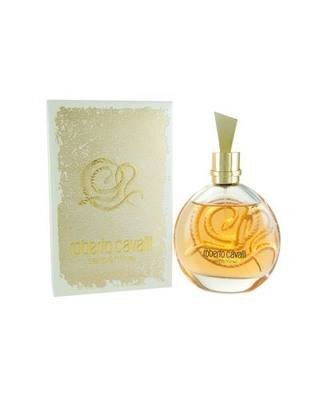 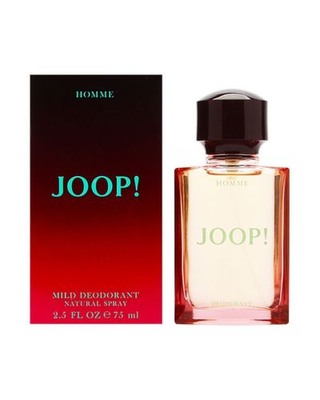 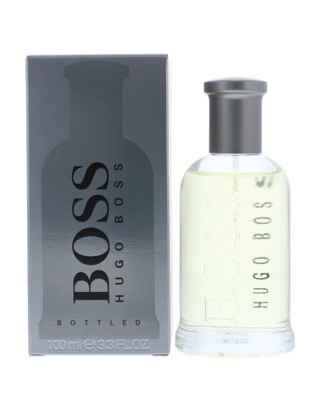 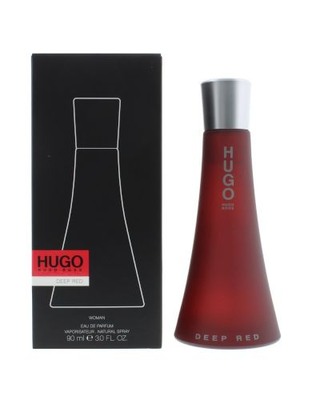 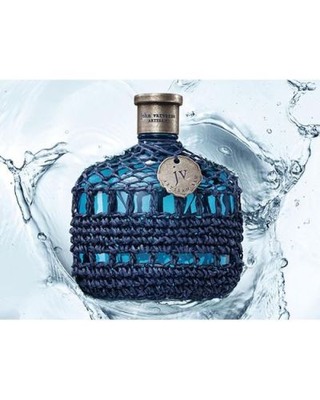 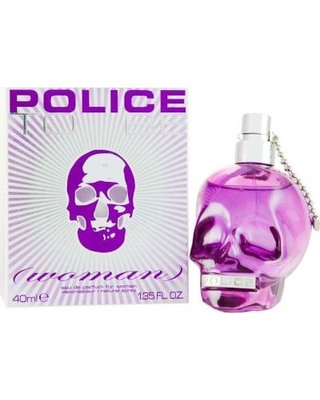 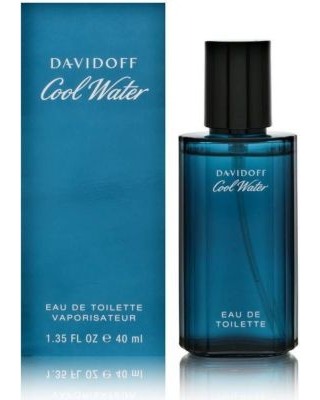